The sapthasthanam festival is conducted at Tiruvaiyaru during April every year. Thousands of people witness the convergence of seven glass palanquins carrying principal deities of respective temples from seven places at Thiruvaiyaru. The palanquins are paraded near the car stand, the crowd witnessed the Poochorithal(flower festival) in which a doll offers flowers to the principal deities in the palanquins. After the Poochorithal, the palanquins left for their respective places. 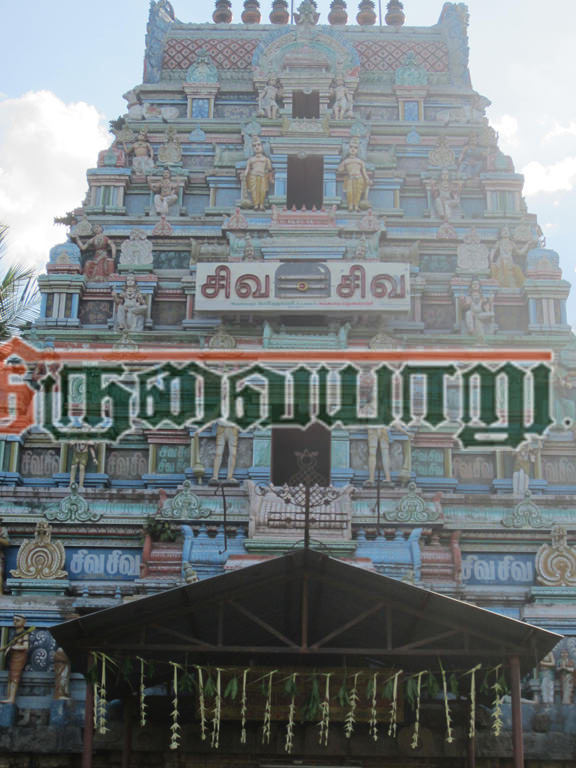 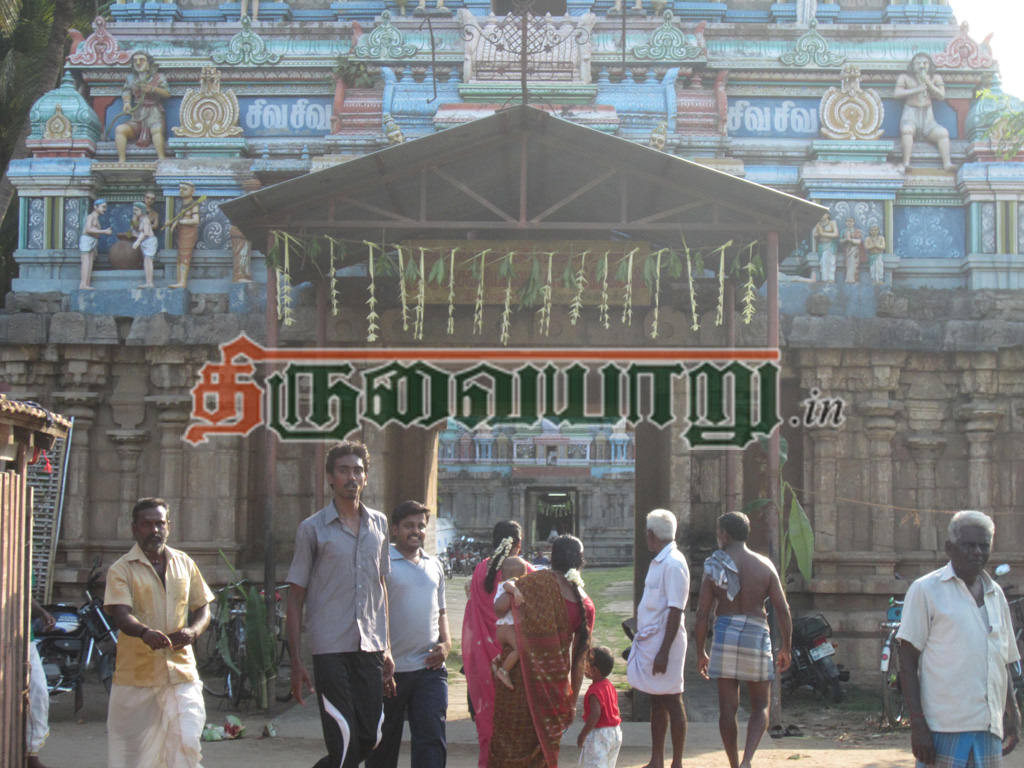 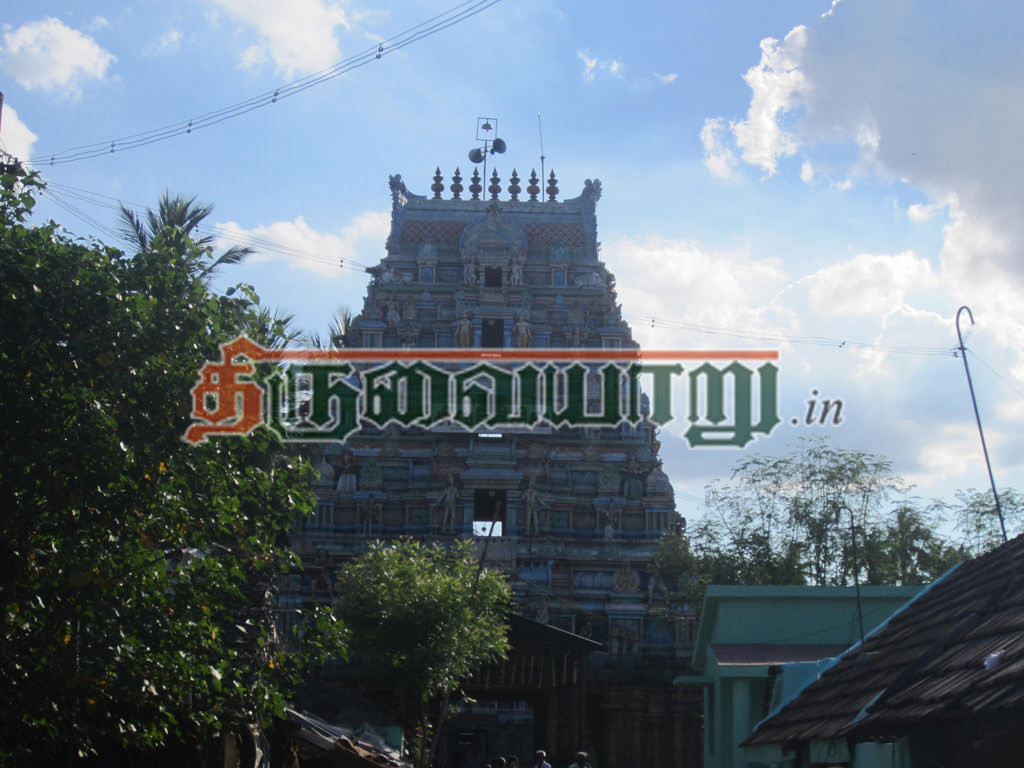 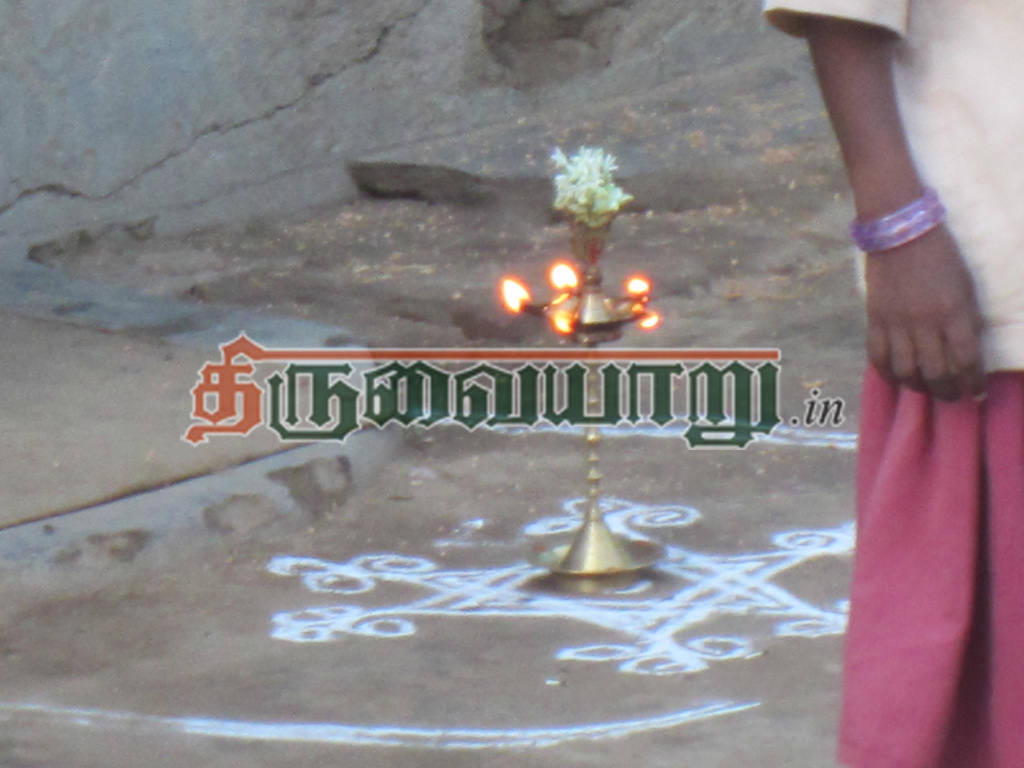 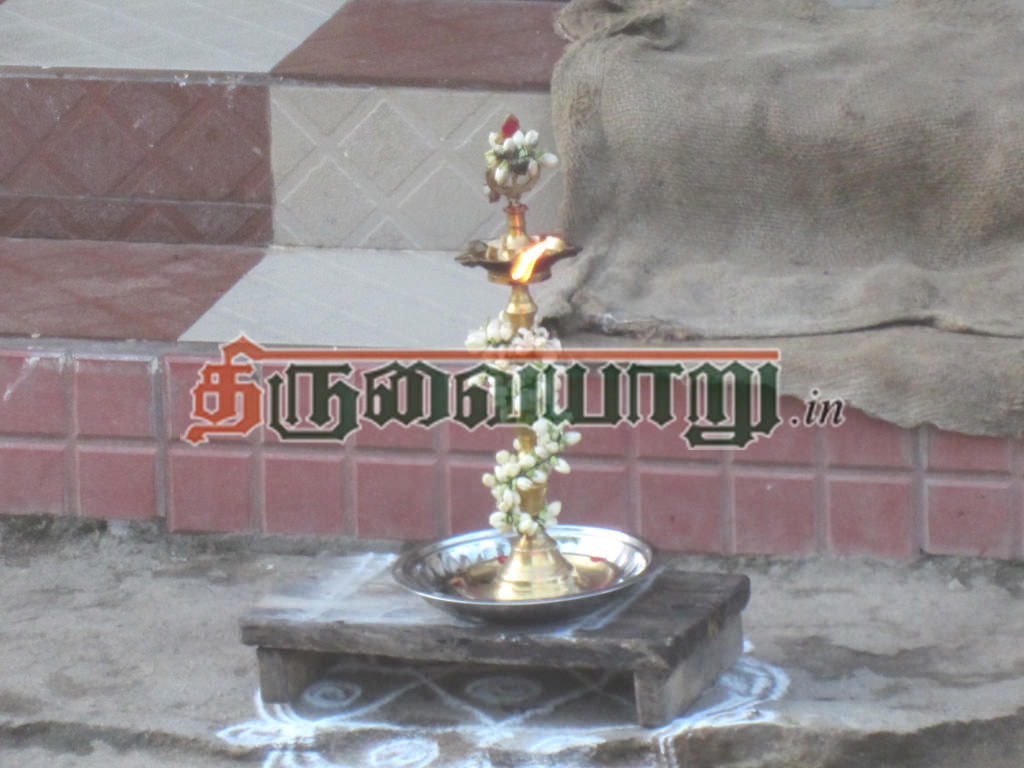 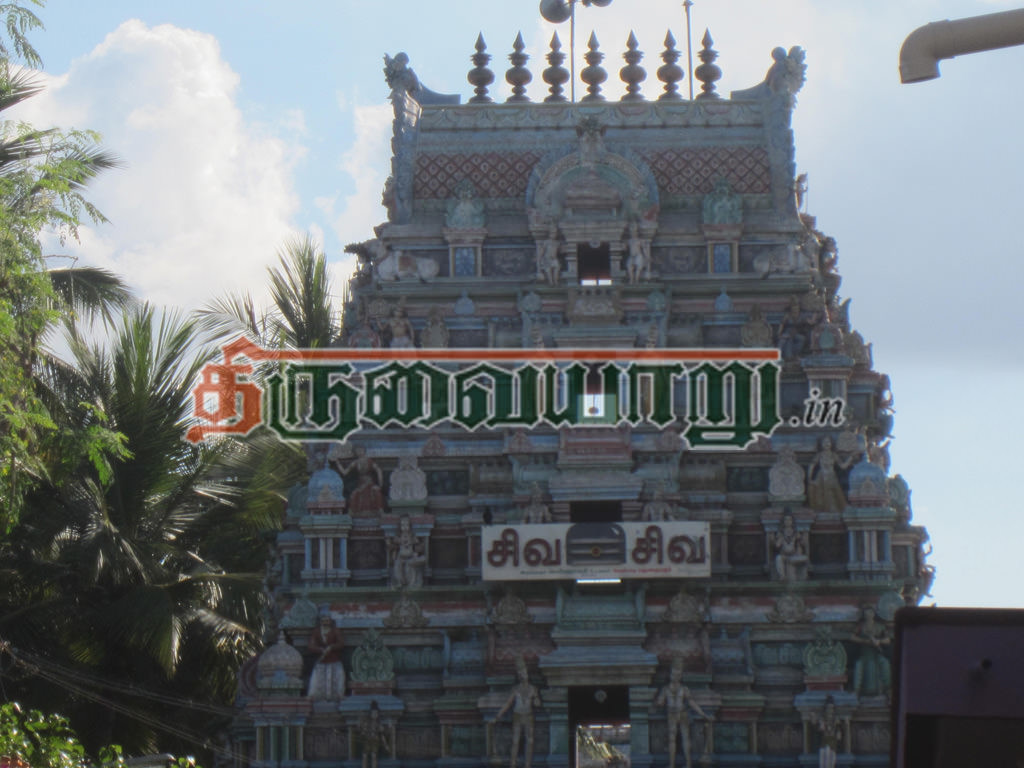 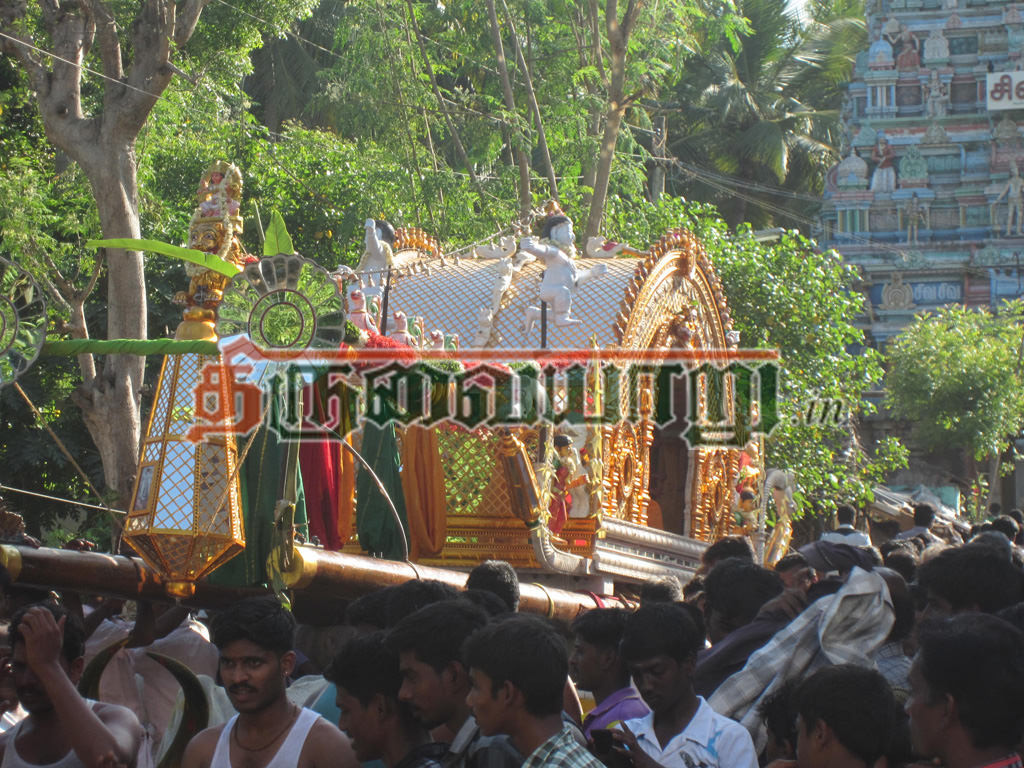 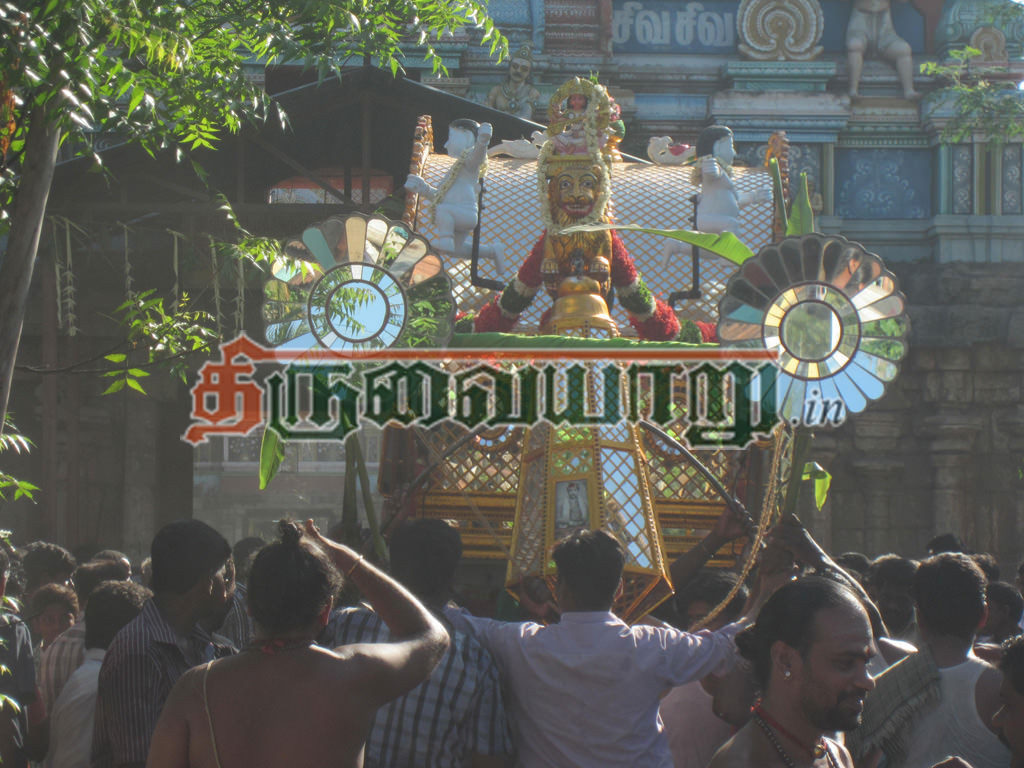 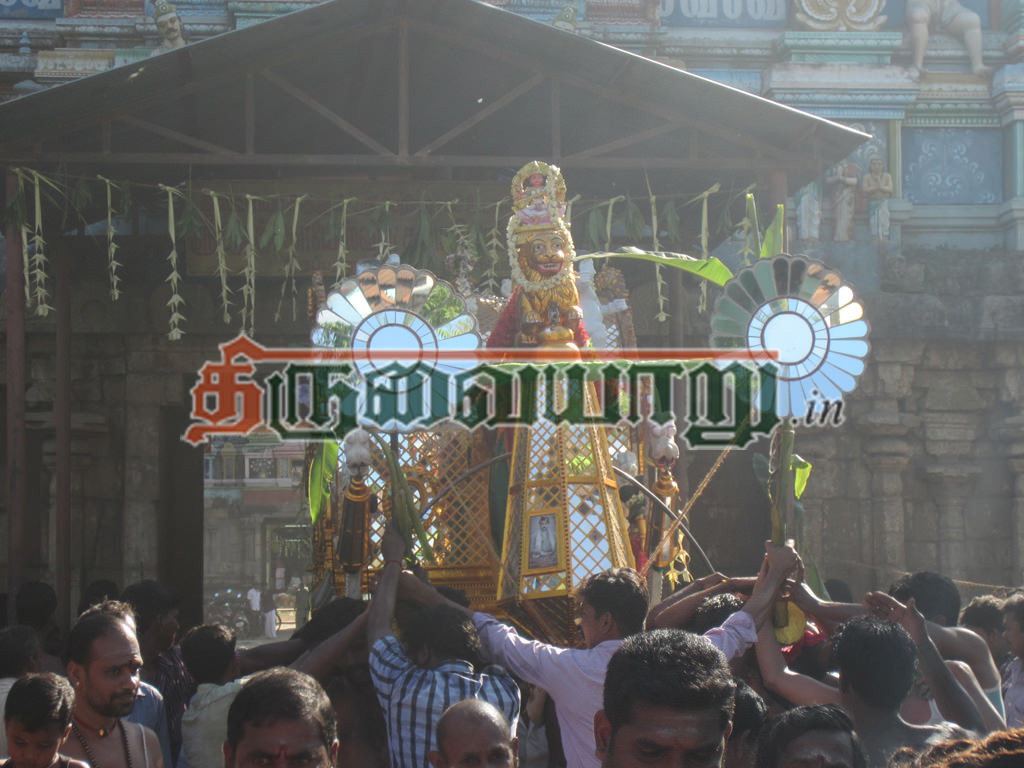 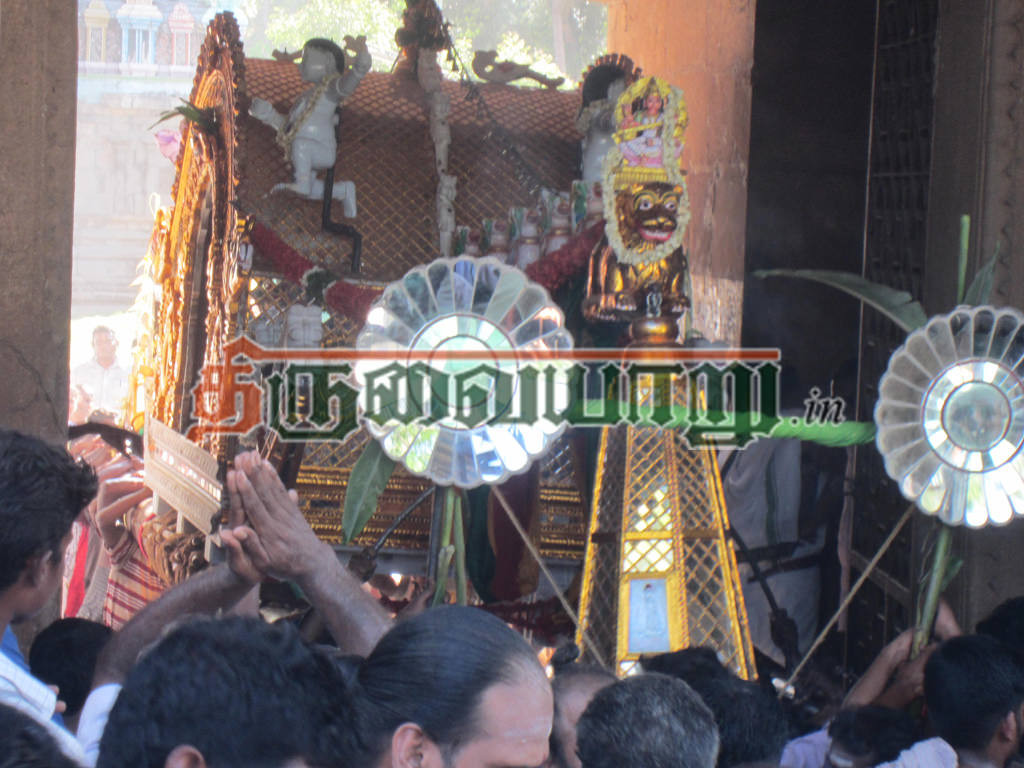 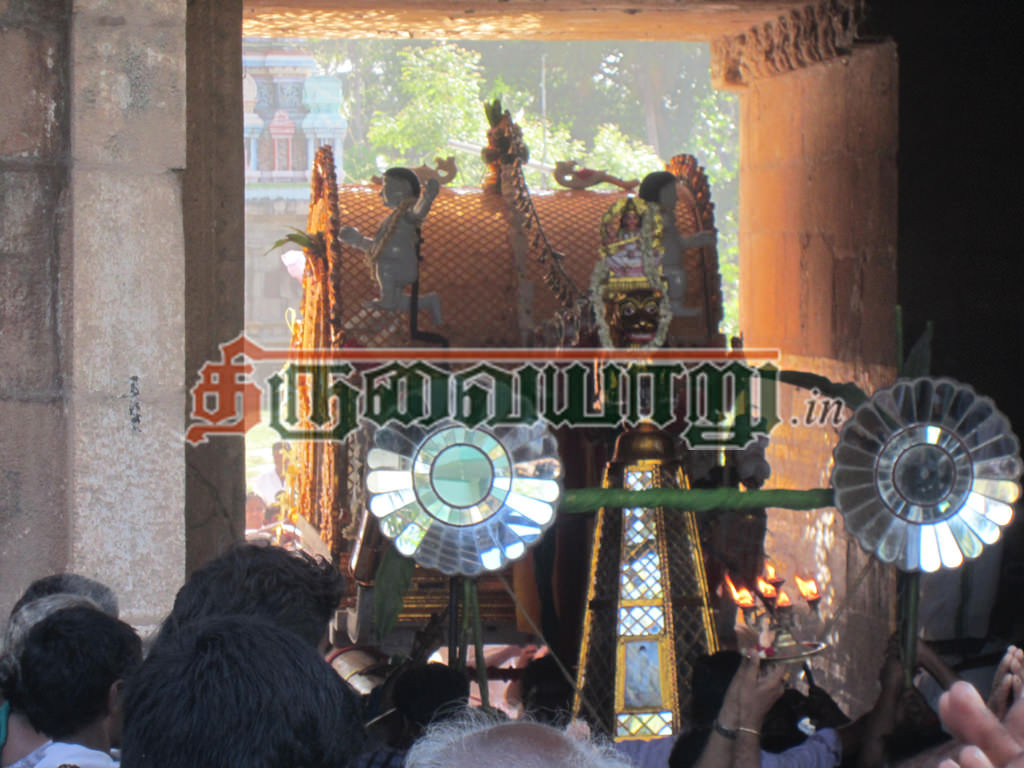 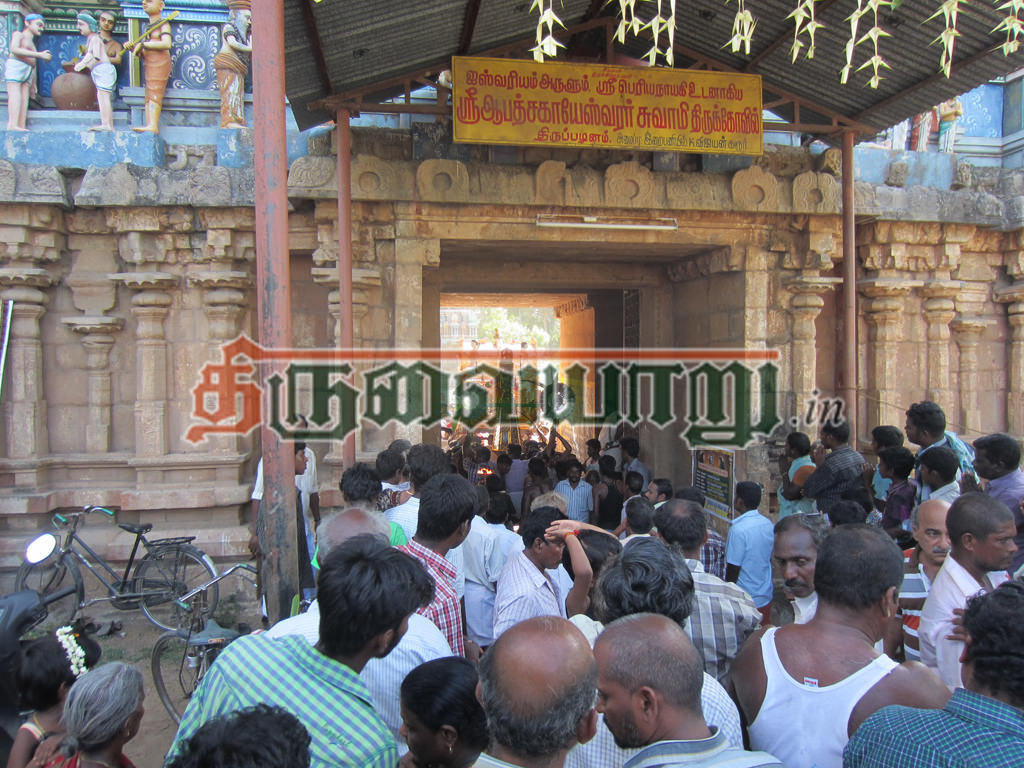 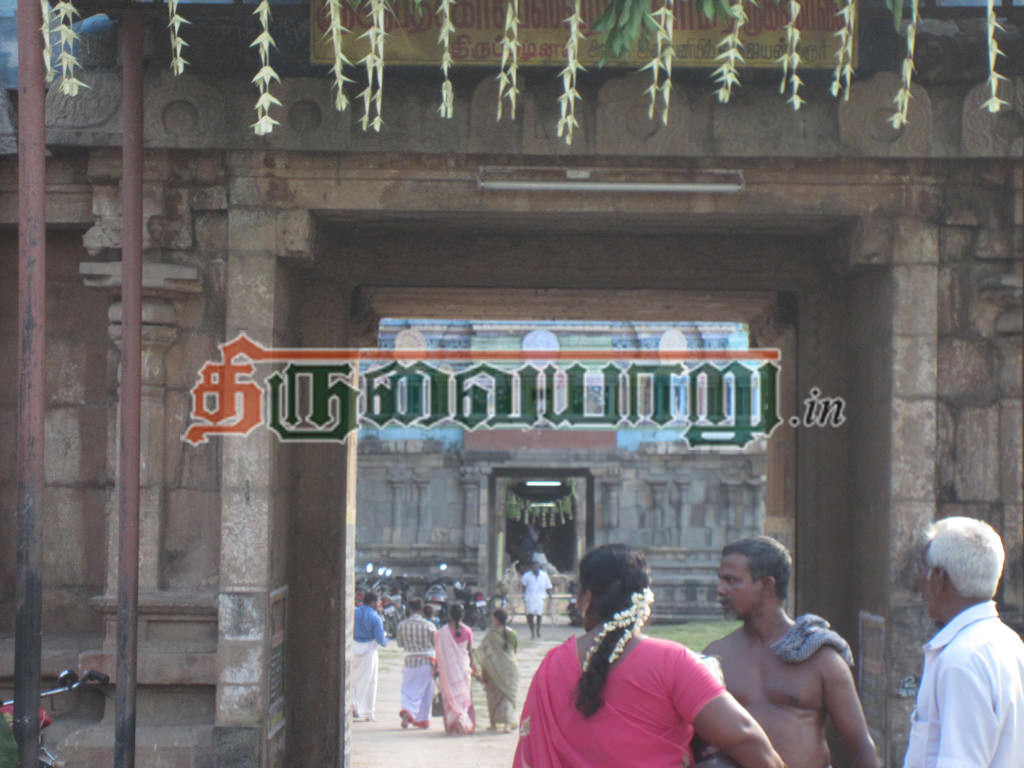 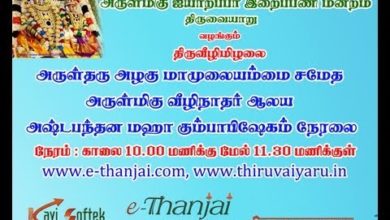 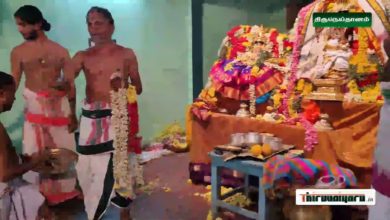 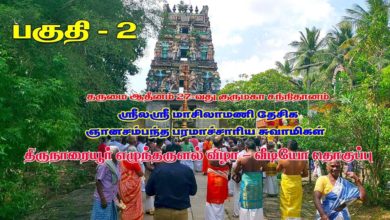